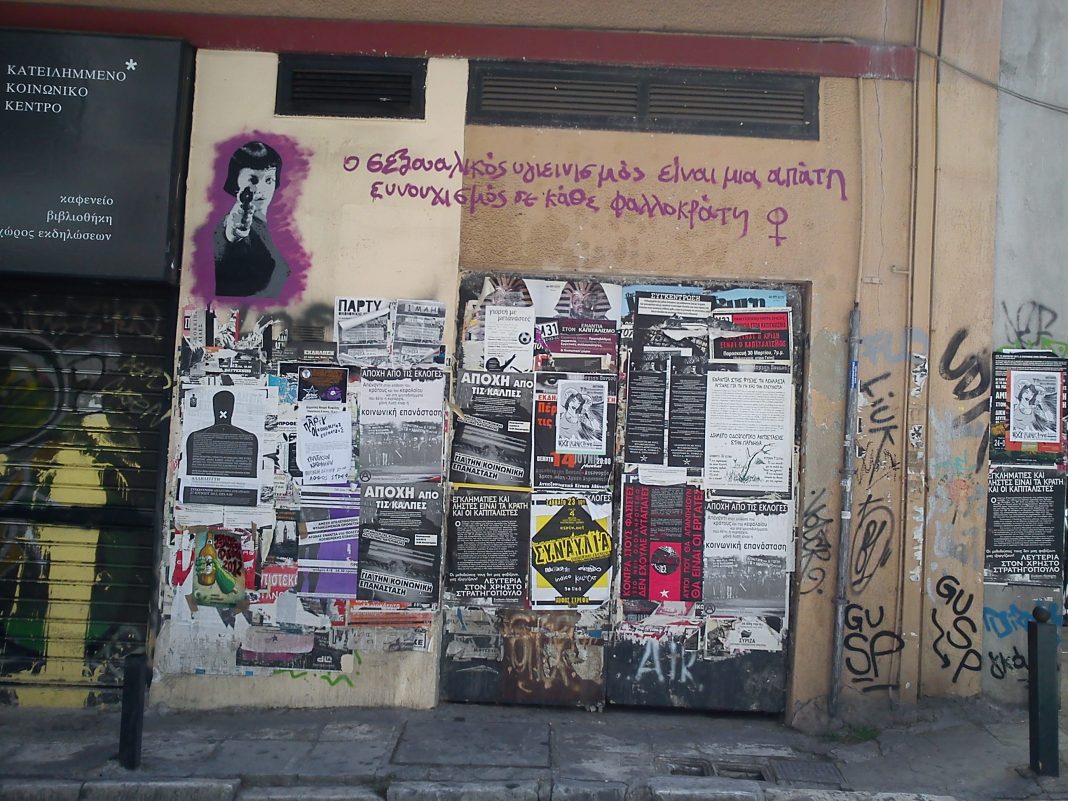 You will always have the poor with you.

The poor will always have champions speaking for them, J C  might have added.

Champions, in turn, are folk who act and sound fiercer than their charges. Like all zealots they tend to come across as infinitely more sensitive to the plight of the needy than the needy themselves and better networked with other, kindred, social engineers than they are in fact. On legal advice they survey any corporate action or transaction to promote their humanitarian cause and themselves. I would not be surprised if large segments of the centrist EuroAmerican intelligentsia still think that the pressure applied upon publishers to have an author’s profile „matched” by the translator’s gender, race and sexual orientation was timely and just.

Beside shrewd attorneys’ advice, the onset of field advocacy invariably comes ready packaged with ineluctable rhetorics of sincerity and breast beating for not doing enough and in time for causes of interest. When, queried about alternatives—see Contested Histories in Public Places: Principles, Processes, Best Practices, W. Ryback, et al., eds., The International Bar Association, 2021—the responses predictably invoke lame memes and „ventriloquism” bracketted by two favorite illustrations: Male writers on feminism and early cinema directors who used to cast actors in blackface rather than black actors.

In the case of the projected translation of Amanda Gorman’s poetry the pressure for a „culturally correct” translator was applied with an implicit critique of the discipline of philology. It could be worded as follows: „Why dwell on old-time race- and gender-blind niceties when the huddled masses of underrepresented individuals, many of them both stereotyped and exploited, receive no attention at all? Even a small, emblem-like attempt at proportional matching of one of the arts with a person of color should be a reminder of the repressed cries of the disenfranchised.” And this is not the half of it. Social engineers froth at the mouth that translation, which most of us consider an art, proceeds from the mouths and pens of individuals that have no higher institutional authority above them than themselves. What better strategy of controlling any type of un-subordinated entity from some unpredictable success story than veto its emergence. This is worse than preventive censorship; it is thought police.

Few of our readers may remember that during the student uprisings in the American universities during the war in Vietnam there were strident calls that all faculty justify their courses in light of the draft and the war. Sit-ins and teach-ins discussed the „relevance” of an offering, e.g., in theoretical linguistics, or 17th Century Restoration Drama to the struggles of the people. Under student leaders who simply appointed themselves as conveners hellbent on hectoring classes, study groups and members of the administration the tyranny of the proletariat began to show its face, its relatioship to the seats of learning becoming apparent only decades later as „epistemarchic in character . . . legitimatized by the leader[s’] putative possession of an ideology . . . [which satisfied] the needs of [a] collectivity.” (A. James Gregor, in International Encyclopedia of the Social and Behavioral Sciences, Elsevier, 20152nd ed., s.v., „Dictatorship of the Proletariat”). I wonder if the Pen Clubs around the world should be heard on any of this?

Most of us who were troubled by the „matching” démarche forgot that it all began in the nineteen sixties and seventies with academics like myself who taught humanities seminars under the sign of the Aquarius. Also, any self-respecting Law School’s statement of purpose whose logo mentioned law as a creative force in society was commendable. True enough, two generations later „consciousness raising” and ways of influencing legislations anywhere in the world have become popular subspecialties under the ringing label of Legal Consultantships. I. e., your garden variety of abusive advocacies for or against any cause under the sun, including „wellness” and reverse racism.*

Extorting a humanitarian stance out of the processes of scholarly humanism that are embodied in a publishing or editorial concern is, in my opinion, ignoble and unworthy of the dignity of the poor. It is also quite quixotic, like championing all of the aggrieved humanity because of natural disasters, infectious diseases, war, heredity or stupid personal choices all at once.

Could it be put in simpler words than that the poor will always be with us?